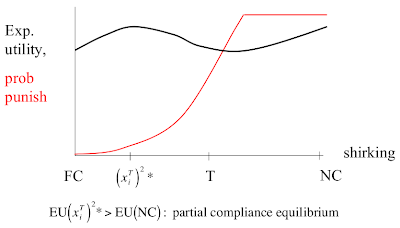 There has been some discussion and even false claims in the media and
on-line channels about our provision of network monitoring services to
the government of Iran. The facts are that we have provided a mobile
communications network not to the government, but to MCCI, the mobile
arm of the Iranian national operator that, as in every other country
too, has the capability for monitoring of domestic voice calls. This
capability is a built-in feature of all GSM switches sold by every
vendor, everywhere in the world. However, contrary to media reports,
data and internet monitoring is not provided at all.

Almost every telecoms network in the world is required by law to have
the capability to monitor domestic voice calls. However, the use of
voice call monitoring is mostly used only in exceptional cases,
typically in fighting crime, and is always subject to specific
permission granted by the national authorities. The fact is that under
the telecoms regulations of most countries, without this network
monitoring feature, there can be no network and as a result no mobile
communication between people in that country or with others outside its
borders.

It is important to look at what being able to communicate has meant to
the people of Iran, where already over two-thirds of the people have
mobile phones. Thanks to the internet and mobile phone technology, the
outside world is able to follow events in Iran in real time. Iranians,
regardless of political leaning, can communicate with friends and
relatives outside of the country.

There is also a great deal of evidence that points to mobile telephony
being a crucial factor in economic development, social welfare and
democracy. Providing people with the means to communicate is of great
benefit, for mature and developing economies alike. Regarding the
question of which countries we do business in, we strictly follow the
guidelines of the United Nations and international laws on trade
restrictions.

You can find more information about the mobile network in Iran in the
statement we published last Monday, 22 June, 2009.
http://www.nokiasiemensnetworks.com/global/Press/Press+releases/news-arc
hive/Provision+of+Lawful+Intercept+capability+in+Iran.htm