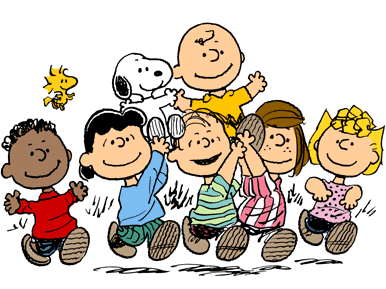 Children do not converse. They say things. They ask, they tell, and they talk, but they know nothing of one of the great joys in life, conversation. Then, along about twelve, give or take a year on either side, two young people sitting on their bicycles near a front porch on a summer evening begin to talk about others that they know, and conversation is discovered. Some confuse conversation with talking, of course, and go on for the rest of their lives, never stopping, boring others with meaningless chatter and complaints. But real conversation includes asking questions, and asking the right ones before it’s too late.